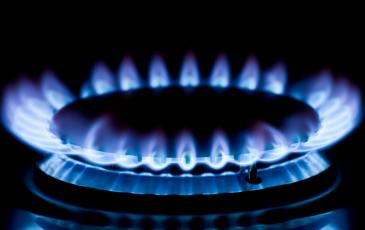 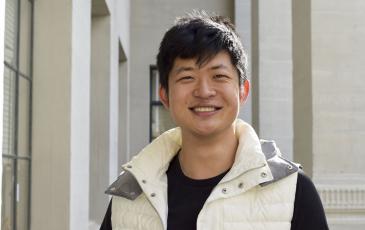 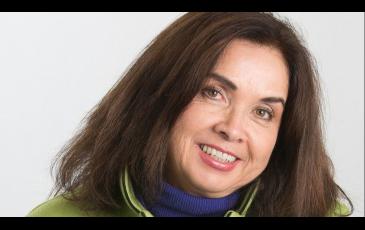 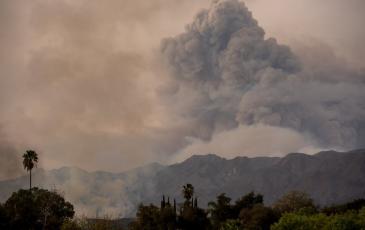 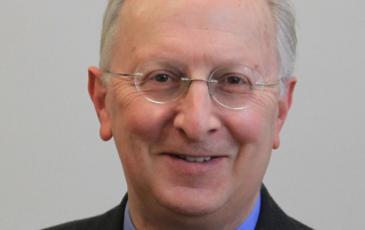 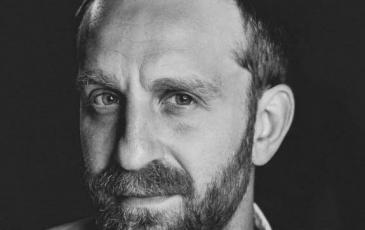 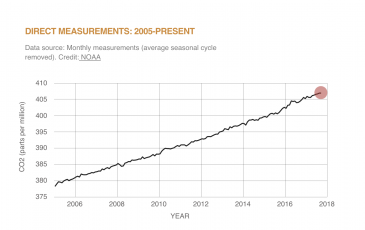 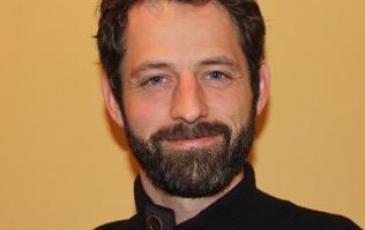 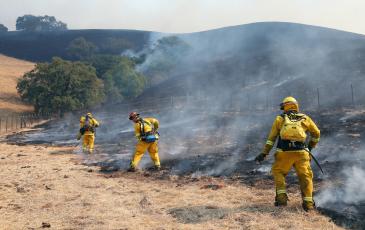 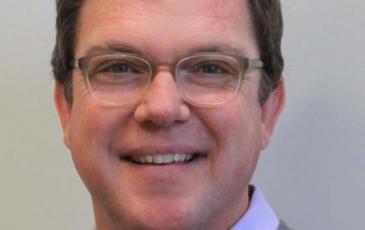 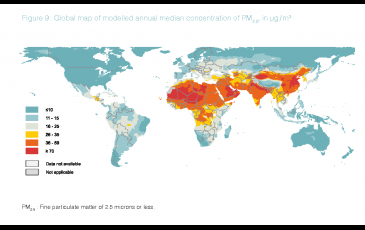 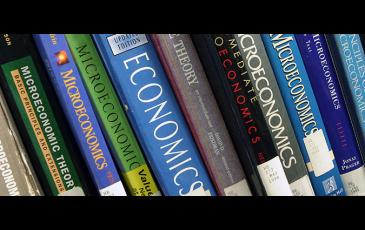 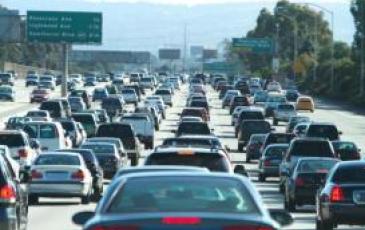 The Economics Of An Electrified Autonomous Future 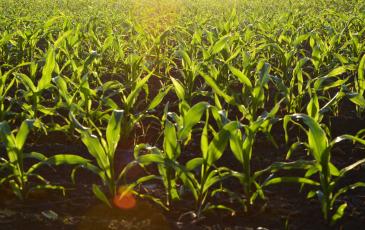 Uncertainty and confusion on genetic engineering of main food crops in Africa has frequently delayed the acceptance and application of these crops by smallholder farmers. 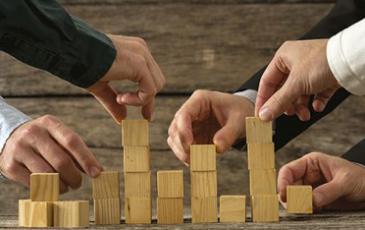 Professor Gordon Rausser and his co-authors have received recognition from the Agricultural & Applied Economics Association for their new book on structuring public-private partnerships. 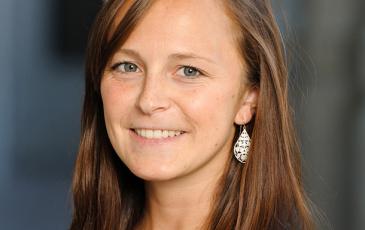 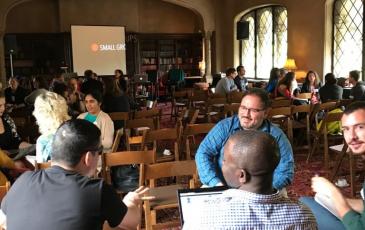 New Players And New Tools In The Bio-Economy

ARE Professor David Zilberman authored this post on the Berkeley Blog regarding the annual International Consortium of Applied Bioeconomy Research (ICABR) meeting, which took place this year in Berkeley. 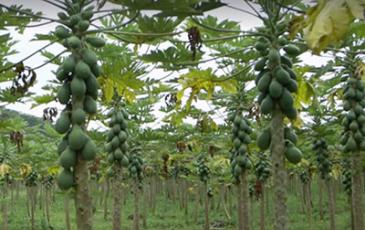 Is ‘Food Evolution’ Propaganda? No! Just An Accessible Presentation Of A Tough Topic

ARE Professor David Zilberman authored this post on the Berkeley Blog on Food Evolution, a recent documentary on GMOs. 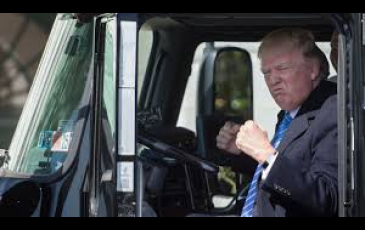 ARE Professor Max Auffhammer authored this post for the Energy Institute at Haas blog on energy dominance, a term recently introduced by the Trump administration. Auffhammer notes that while energy security is not a new concept, the ability to influence energy sources globally is not feasible with the US's current resources.