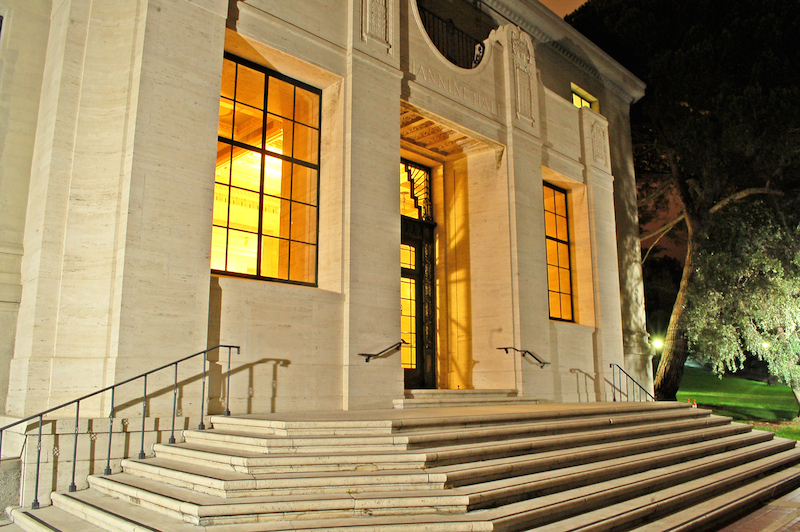 In 1974, the schools of agriculture and forestry joined with other biological, environmental, and food sciences to become the College of Natural Resources, which to this day takes an interdisciplinary, big-picture approach to the complex issues that affect agriculture and the environment.

The University’s interests in rural economics and institutions were dispersed throughout the College of Agriculture until 1925, when Purnell Act permitted the first funding of agricultural economics and rural sociology in Land Grant Universities.

In 1928, a gift from banker and alumnus A. P. Giannini would catapult the University to the forefront of the emerging agricultural economics profession, bring validity to areas of economic inquiry, other than farm management and rural institutions.

Throughout much growth and change in the ensuing century, the department and the discipline have remained leaders in the questions that get asked and the tool used to address them.

Professor @dan_kammen tells @CNBC's @katie_brigham that the next generation of solar electric vehicles may benefit… https://t.co/niwY91IIgV