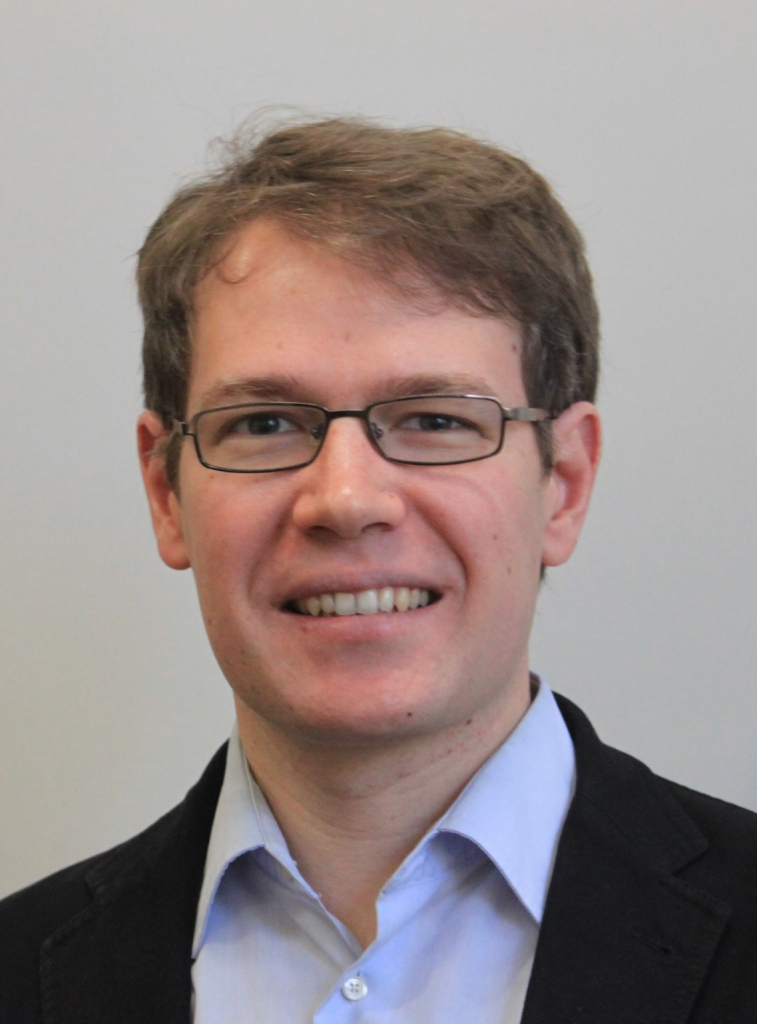 RT @CalChinaClimate: Join us and @Nature_Climate in a virtual dialogue with women leaders as the share their perspectives on the importance…

Join @ScienceAtCal on Thurs, Oct 21 for a discussion on climate change and its effects on landscape with Kerri John… https://t.co/BbjKkll4A3