Professor of the Graduate School

David Sunding is the Thomas J. Graff Professor in the College of Natural Resources at UC Berkeley. From 2013 to 2019, he served as the chair of Berkeley’s Department of Agricultural and Resource Economics.

His research concerns environmental economics, natural resources, agricultural economics, applied econometrics, and law and economics. He has won numerous research awards, including grants from the National Science Foundation, U.S. Environmental Protection Agency, U.S. Departments of the Interior and Agriculture, and private foundations. He teaches courses in microeconomic theory, natural resource economics, water resources, and law and economics in Berkeley’s Department of Agricultural and Resource Economics and School of Law.

Prof. Sunding frequently advises governments on the development of environmental and natural resource policies. He has served on panels of the National Academy of Sciences and the USEPA’s Science Advisory Board, and has testified before Congress on numerous occasions. He was a principal negotiator of the 2003 amendments to the Colorado River Quantification Settlement Agreement and has advised three California administrations on the state’s development of the California WaterFix, a $17 billion environmental infrastructure project. Before taking his current position at Berkeley, Prof. Sunding served as a senior economist at President Clinton’s Council of Economic Advisers where he had responsibility for the areas of agriculture, energy, environment and natural resources.

He completed his Ph.D. at UC Berkeley in 1989. He has been a visiting professor in the Woods Institute of the Environment at Stanford University, and began his career as an assistant professor of economics and law at Boston College. He is a member of the American Economic Association, the Association of Environmental and Resource Economists, the Econometric Society and the American Law and Economics Association.

An avid mountain biker, he lives in Marin County with his wife and two daughters. 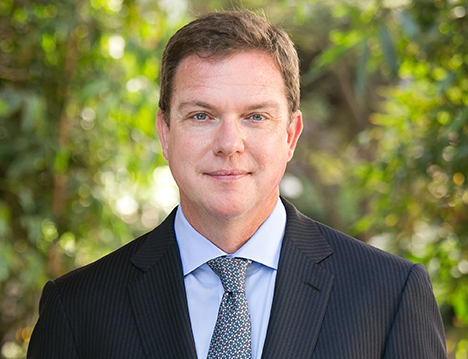 Professor @dan_kammen tells @CNBC's @katie_brigham that the next generation of solar electric vehicles may benefit… https://t.co/niwY91IIgV