Dan Gordon has earned a reputation as one of America's leading brewing engineers. As Chief Executive Officer and Director of Brewing for Gordon Biersch, he supervises the state-of-the-art brewing and bottling facility in San Jose, CA. Gordon is the first American in more than 40 years to graduate from the prestigious five-year brewing engineering program at the world-renowned Technical University of Munich in Weihenstephan, West Germany. Before earning his brewing engineer's degree there in 1987, he interned at Spaten Brewery in Munich and served as a technical translator at Löwenbrau Consulting. Gordon, who was born in San Jose in 1960, entered the program after earning a resource economics degree from the University of California at Berkeley in 1982 and spending a year as an exchange student at the Georg August University in Göttingen, Germany. He also worked for at the Anheuser Busch brewery in Fairfield, CA to gain the brewing experience he needed to apply to the Technical University of Munich. Dan rowed varsity crew at both universities he attended and has been a freelance musician on trombone touring regularly in jazz clubs. After completing the world's most advanced brewing program, Gordon returned to California and joined forces with restaurateur Dean Biersch to take advantage of a new state law allowing brewery restaurants. In 1988, the partners opened their first Gordon Biersch brewery restaurant in Palo Alto, Calif. And now Dan directs the operations at his state-of-the art bottling brewery in San Jose, CA. Dan is also the creator of the aromatic Gordon Biersch Garlic Fries TM 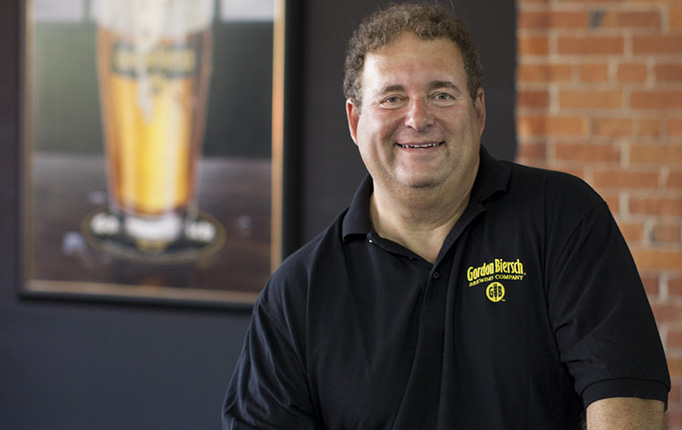 On Friday 10/1, tune into the 2021 SJ Hall Lecture in Industrial Forestry. The panel will feature members of… https://t.co/4segQWTRec

RT @berkeleyforests: Berkeley Forests is working closely with #KNPComplexFire Incident Command and NPS partners to implement a controlled b…

Congratulations to @ESPM_Berkeley professor Inez Fung, one of @POTUS Biden's latest appointments to the President’s… https://t.co/roZNIJiHFi