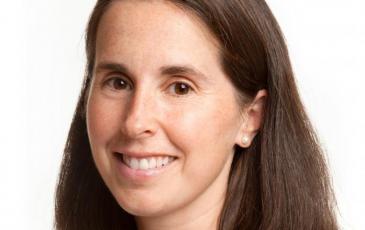 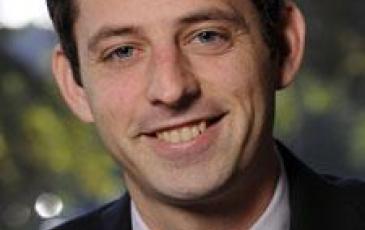 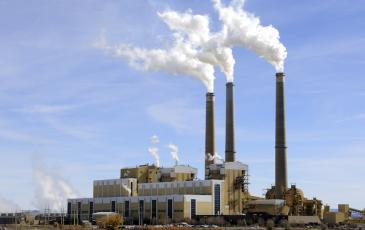 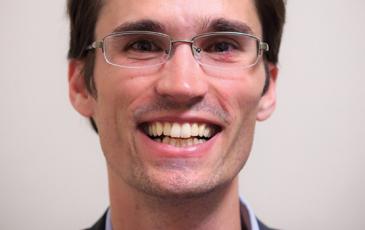 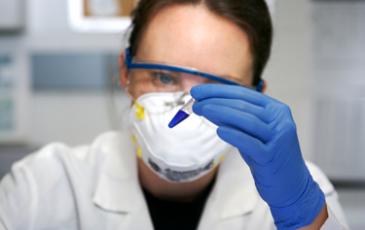 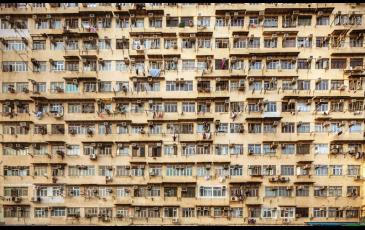 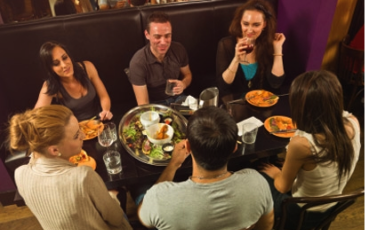 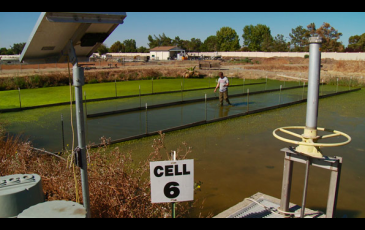 If a #frog croaks near a waterfall, does anyone hear it? @ESPM_Berkeley PhD candidate Rebecca Brunner made a ground… https://t.co/MJROdl7Xvj