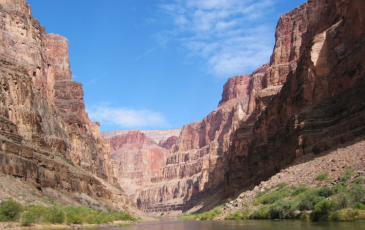 A century of water management in the western United States is on the verge of being restructured and two UC Berkeley water experts approve. ARE Professor David Zilberman and UC Cooperative Extension Specialist Ellen Bruno are featured in Berkeley News article regarding less Colorado River water for California and the West. 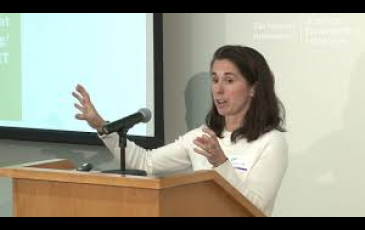 Policies on air pollution, climate change, and water have far-reaching effects on millions of Americans and businesses. Is the Environmental Protection Agency (EPA)—the federal agency whose mission is to protect public health and the environment—using the best available economic science when designing and proposing such policy?The newly created External Environmental Economics Advisory Committee (E-EEAC) will convene nationally-recognized environmental economists to ensure that it does. 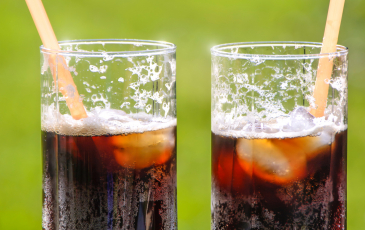 ARE '17 alumna, and current Assistant Professor at the University of Sydney, Rebecca Taylor, ARE Professor Sofia Villas-Boas and ARE graduate student Scott Kaplan, along with co-author and M.A. candidate Kevin Jung from the School of Advanced International Studies at Johns Hopkins University, are featured in Berkeley News, regarding their Berkeley-based soda tax research. 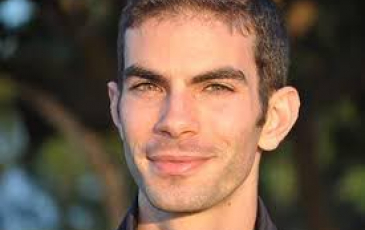 ARE Professor Joseph Shapiro is a winner of a 2019 Excellence Award in Global Economic Affairs from the Kiel Institute for the World Economy. The other award winners announced on March 22, 2019 are Alex Wolitzky of MIT and Xavier Jaravel of the London School of Econonics. 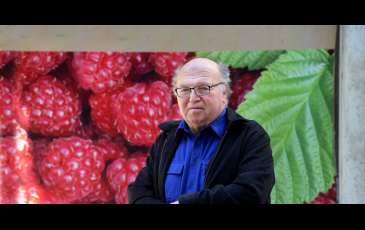 In an interview with Globes, the largest and oldest daily evening financial newspaper in Israel, ARE Professor David Zilberman discusses pesticides and genetic engineering, and how agricultural policy must take a multidisciplinary approach. 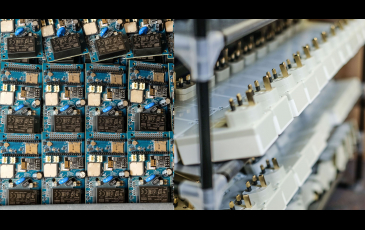 ARE graduate student Susanna Berkouwer coauthored an Energy Institute blog post on the impact of new information technology on electricity access in Ghana. 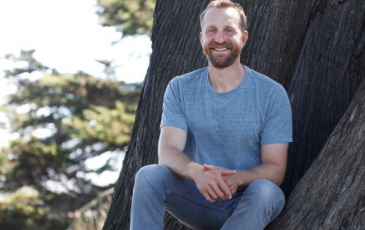 ARE '18 alumnus Dan Hammer has been selected by the Cal Alumni Association Board of Directors and UC Berkeley Foundation Board of Trustees to receive the 2019 Mark Bingham Award for Excellence in Achievement by a Young Alumnus. 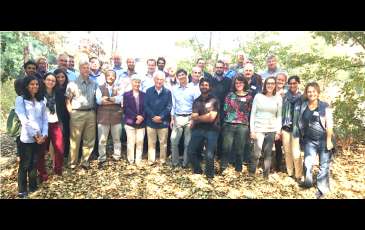 On the Contributions of Mentors and Role Models

ARE Professor David Zilberman reflects on the critical roles that mentors and role models have played in his career.  Zilberman was recently awarded the Wolf Prize in Agriculture. 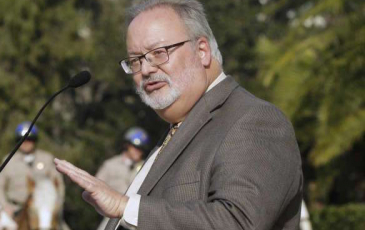 ARE Professor, and Board of Forestry and Fire Protection Chairman, Keith Gilless, featured in San Francisco Chronicle article regarding Tuesday, Jan. 29, 2019 news conference held in Sacramento by wildland managers, to discuss plan to speed up logging and prescribed burns designed to protect communities from wildfires.  The effort would create a single environmental review process to cover vegetation reduction projects, field breaks and restoration projects. 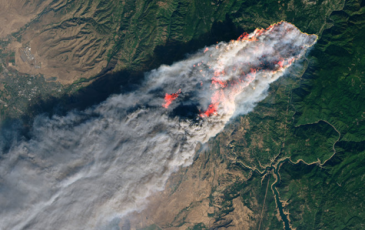 Only Who Should Prevent Forest Fires?

ARE Associate Professor Meredith Fowlie discusses who should bear the costs of wildfire damage compensation and risk mitigation. 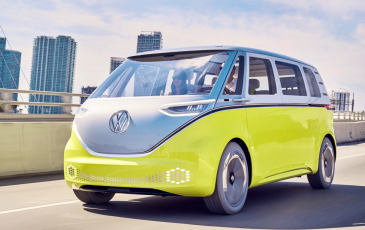 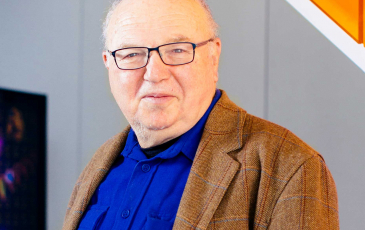 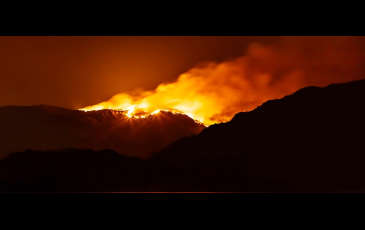 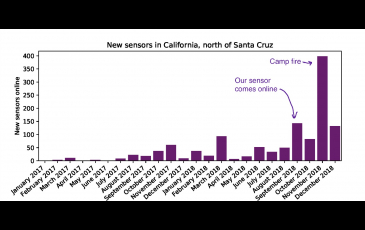 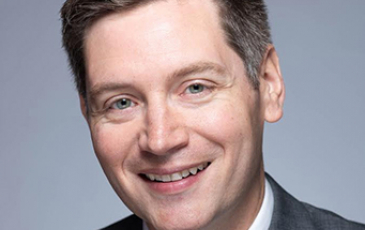 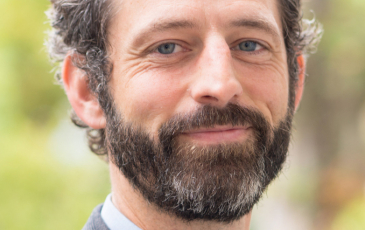 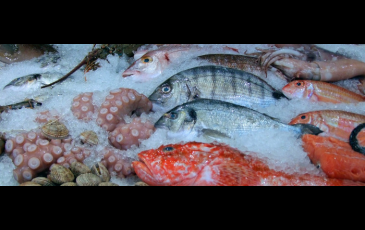 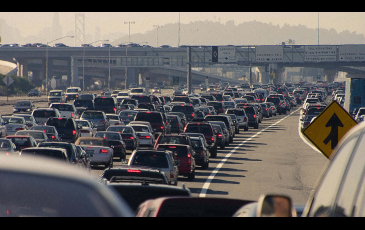 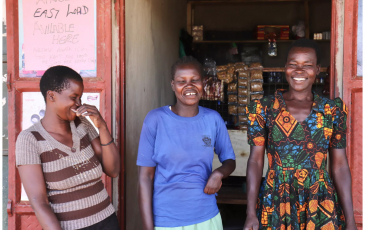