Injecting particles into the atmosphere to cool the planet and counter the warming effects of climate change would do nothing to offset the crop damage from rising global temperatures, according to a new analysis led by ARE doctoral student Jonathan Proctor. By analyzing the past effects of Earth-cooling volcanic eruptions, and the response of crops to changes in sunlight, the team concluded that any improvements in yield from cooler temperatures would be negated by lower productivity due to reduced sunlight. The findings have important implications for our understanding of solar geoengineering, one proposed method for helping humanity manage the impacts of global warming. “Shading the planet keeps things cooler, which helps crops grow better. But plants also need sunlight to grow, so blocking sunlight can affect growth. For agriculture, the unintended impacts of solar geoengineering are equal in magnitude to the benefits,” said Proctor. “It’s a bit like performing an experimental surgery; the side-effects of treatment appear to be as bad as the illness.” In addition to the Berkeley News article, stories on the topic appeared in numerous sources, including the Washington Post, the Atlantic, Science, Vox, Scientific American, Wired, and Nature. 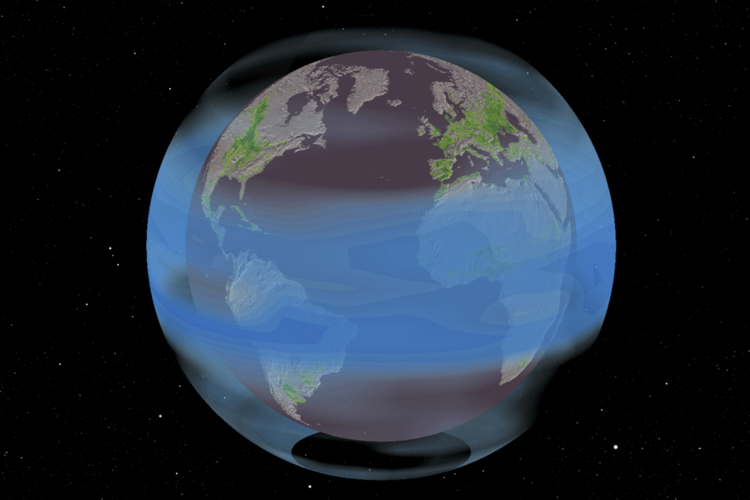